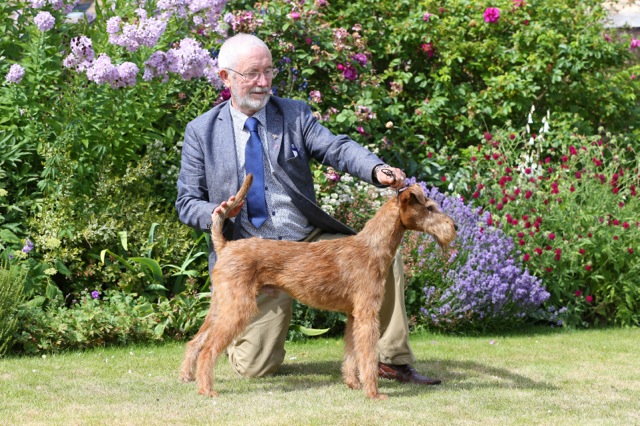 I have to admit that I didn't think that winning the Puppy World Winner 2015 Title in Milan as his first international show was going to be the 'something special'! Not only that, but winning the Best Puppy Title at the World Irish Terrier Club Show in Milan, 2015! I knew he was going to do well, but this surpassed all expectations and leaves me feeling very excited about what is still to come.

For me, competing in itself at such an international level was an honour. I not only hand the experience of showing Ruaraidh at a level never experienced before, but showing among some of the top winning dogs and breed lines from across the globe, so for me, to be placed at all was something I had only hoped for. To then realise that I made history was another.
Next
Previous